The Jira Sprint Report is a Scrum team’s best friend and one of several key reports in Jira that help teams gain valuable insights on a daily basis. First and foremost, it lets you know how you’re sprint is doing in terms of progress, priorities and burndown. It also encourages conversations between team members about any progress interruptions, effects of scope changes, and improvements that can be made on the next sprint.

Importantly, it helps you achieve whole team ownership, a concept that many organizations struggle with.

This article explores the benefits of Jira Sprint Reports and how they foster shared responsibility and accountability across development teams.

What is whole team ownership? Let’s look first at the opposite model. A team focused on individual ownership has people who have a specific role and don’t typically act outside of their remit. They own the tasks they’re assigned and other team members should go through them if they have something to contribute. This is all well and good when everything’s running like clockwork. But it can be a challenge when that particular process owner is unavailable or there’s a breakdown in communication.

Whole team ownership is about pulling down the walls between team members. These teams share responsibility, holding themselves—and each other—accountable for the team’s overall success. With whole team ownership, handing over work to a team member is more than sending an email or assigning an issue or ticket to them. It involves a conversation to confirm that all the relevant information is included and the next steps are clear. Every member of the team has the ability to impact each step, and everyone speaks up with concerns and questions to help make sure there is a collective understanding of the topic at hand.

Jira Sprint Reports help shift responsibility from the individual to the team as a whole, by facilitating conversations that bring team members together in pursuit of a common goal.

What is the Jira Sprint Report?

The Jira Sprint Report gives Scrum teams visibility of their sprint progress and sprint dynamics. It shows the burndown of work, so you can visualize how you’re doing relative to where you are in the sprint. It allows you to identify what might be stopping you from finishing everything you’ve committed to the sprint.

Burndown charts commonly use Story Points (1), but can also use hours as a metric. The grey line (3), based on the total estimate of the issues at the start of the sprint, is your guideline. The red line (2) is the actual work done. It shows the current total estimate for unresolved issues during the sprint and reflects issues that may have been added to or removed from the sprint.

The Jira Sprint Report also gives Scrum teams a great view of their sprint dynamics by listing completed and not-completed issues. A little asterisk appears next to any issues that are added to the sprint, giving you valuable insight each day on whether the scope of the sprint is changing. These are things that are hard to see on your sprint board or in the backlog view.

Jira Sprint Reports also list your priorities. You’re able to see if there’s a load of high-priority incomplete issues, encouraging conversations between team members about whether you’re working on the right things in the right order.

The data displayed in a Jira Sprint Report can be used for mid-sprint progress checks and discussed during the daily stand-up. Equally it is useful for retrospective conversations. You can talk about what incomplete issues have been rolled over to the next sprint and why, and evaluate the reasons for any straight horizontal or vertical lines partway through the sprint.

In short, the Jira Sprint Report lets you visualise the progress of your sprints and measure team success, both in the short term (are we on track to complete our sprint goal?) and the long term (are we delivering what and when we say we will?).

Note that the Jira Sprint Report is board-specific and will only consume the data that matches your board’s saved filters.

The Jira Sprint Report supports and facilitates the micro-planning that should be happening in your daily stand-ups, enabling you to stay on track with achieving your sprint goal. It also triggers useful discussions in retrospect, improving the quality of future sprints. Teams can ask the following questions:

What’s particularly useful about the Jira Sprint Report is that it breaks down functional silos and fosters whole team ownership of the progress and quality of a sprint, and the processes therein. It encourages team members to talk to each other about how they’re going to move the team forwards, and to share responsibility for the team’s successes and failures. The sorts of questions listed above can only really be answered by the whole team coming together.

Now you’ve got the hang of Jira sprint reporting, it’s time to go faster! Check out this blog on Jira Velocity Charts 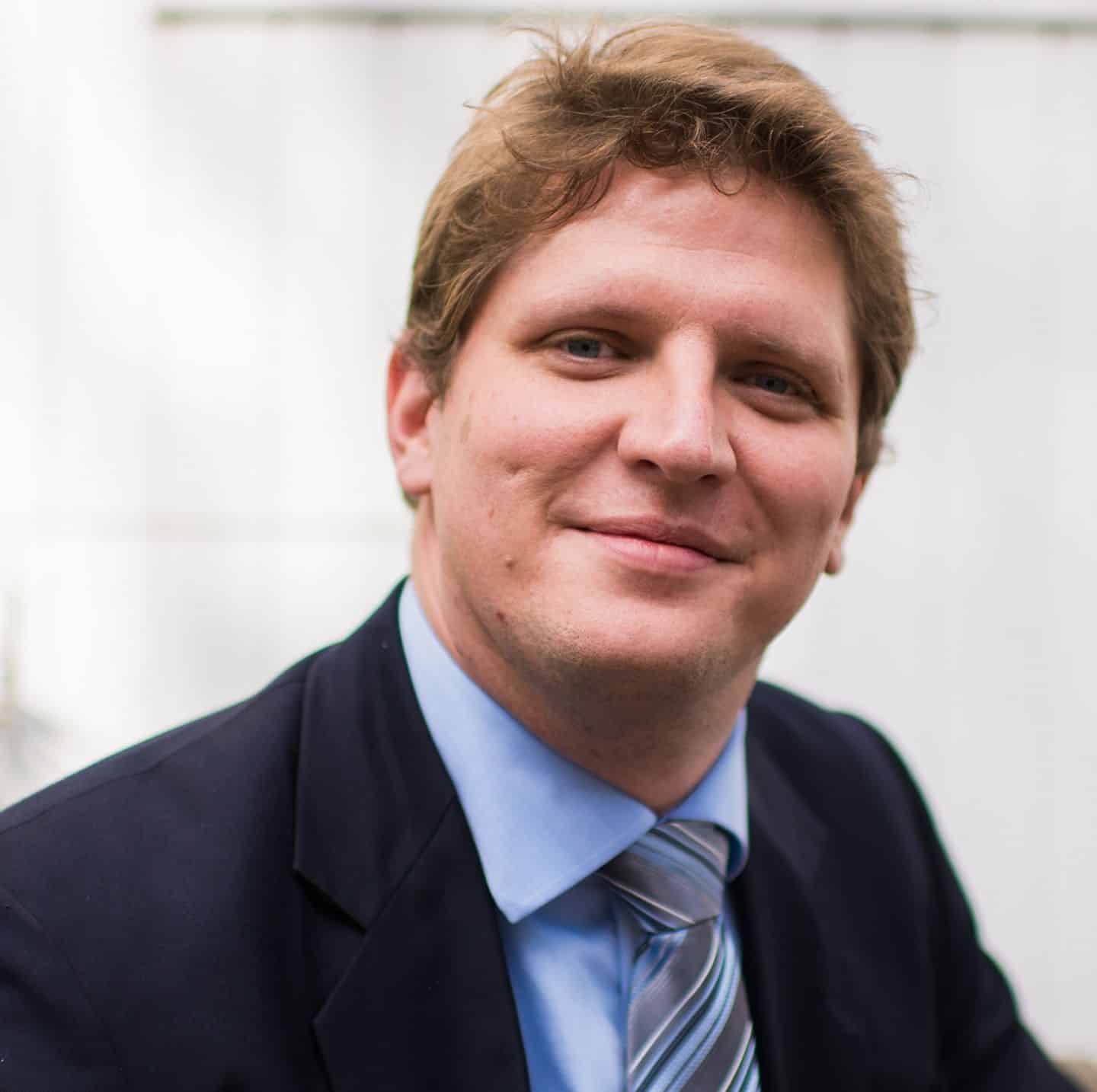 Chris founded three successful startups in Thailand: one was a Scuba Diving School/ Eco-Tourism company dedicated to saving turtles. Once he’d saved enough turtles, he moved back to the UK to pursue his dreams in software.

It was while working for the Atlassian Platinum Solution Partner Clearvision that Chris met Jacek. The two decided there was a gap in the market for easier-to-use Atlassian tools for Jira and Confluence users who don’t have a clue how to code (of which there are many).

“If we’re not making mistakes, we’re not trying hard enough.”