Jira is a powerful tool, but it can be a massive drain on time and resources as there’s no built in automation to help with repetitive tasks.

The two most installed automation apps (both for server and cloud) are Automation for Jira and ScriptRunner. As an Atlassian consultant, I’ve used these tools extensively on both platforms for a range of organisation sizes (from 10s to 1000s) so here’s an analysis of when Automation for Jira is the best option.

While ScriptRunner is an extremely versatile tool, it requires an administrator (or developer) with knowledge of Groovy to build and maintain any automation. You are required to maintain all of your own code, so if something changes in the Jira API (e.g. following an upgrade) then you may need to re-write all your scripts. Also the code required for server and cloud is different, so you can’t re-use work between platforms.

In contrast, Automation for Jira is a no-code “If this then that” solution to automating Jira. It uses a simple and intuitive interface for building automation rules and allows you to build you automation in minutes instead of hours/days.

This is by far the most requested automation rule I come across, to the point where it’s frankly surprising it’s not a part of Jira’s default functionality! A use case for an on-boarding process in an HR project could involve the following steps:

Step 1 is incredibly easy with Automation for Jira as it’s a build in feature.

That’s it for step 1 and it only takes about 2 minutes to set up! Once we’ve got sub-tasks automatically being created we’ll move on to step 2, copying information from the parent ticket to the sub-tasks. This is really useful to provide context of a parent issue directly on a sub-task without needing to jump between issues.

Step 2 can be achieved in a few clicks as it’s a very handy built in feature of Automation for Jira.

Step 2 done! Step 3 is a simple case of adding a new field to the sub-task we just created, and setting the default assignee.

And that’s it, the sub-task will now be automatically created when a “New Starter” issue is created with fields set to the default values required.

Step 4 involves a new automation rule that’s triggered any time a “New Starter” issue is updated. This rule will then copy any changes of selected fields to the sub-tasks of that parent issue, so everything is kept in sync.

This is a use case that I’ve implemented in a number of organisations. It’s a particularly useful example, as it involves the HR team and proves that you don’t need to be technical to automate your processes.

Automation for Jira’s tag line is “The simple way to automate your team!” and hopefully this example has shown that it really is simple and intuitive to use. So many automation tools are designed so only an elite few are able to build and maintain rules and scripts, but this tool shows it’s possible to have an automation engine that is both powerful and usable!

I’m happy to provide a demo, and answer any questions you might have for how to easily automate your Jira.

Just email tom@oldstreetsolutions.com and let me know how I can help. 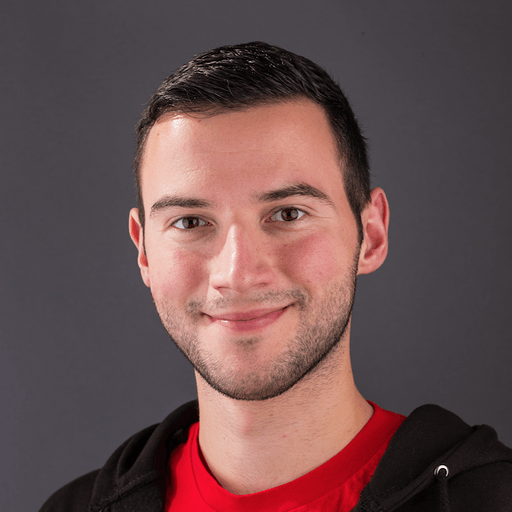